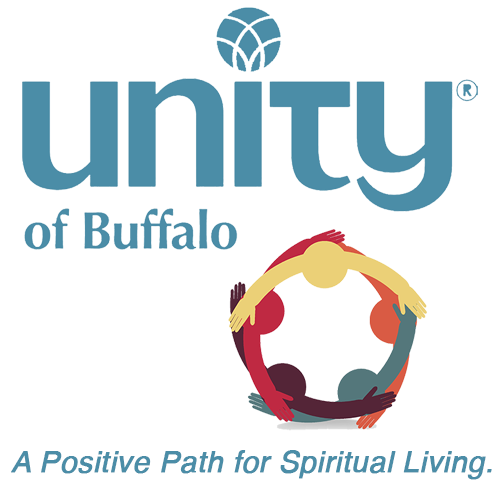 About Unity of Buffalo

Unity is a positive, practical, progressive approach to Christianity based on the teachings of Jesus and the power of prayer.
Led by Rev. Mary Masters, Unity of Buffalo honors the universal truths in all religions and respects each individual’s right to choose a spiritual path. We a diverse, loving and open-minded Spiritual Community. Our services and classes can be applied to everyday life situations for healing, prosperity, fulfilling relationships, wise decisions, and Divine Guidance.

A World of Love, Peace and Abundance for All.

Unity of Buffalo practices the Presence of God through prayer, education, service, creativity and commUnity.

Services are held every Sunday at 1243 Delaware Avenue, Buffalo at 10 a.m.

We also offer a variety of classes and special events.

More about us at: www.unitybuffalo.org 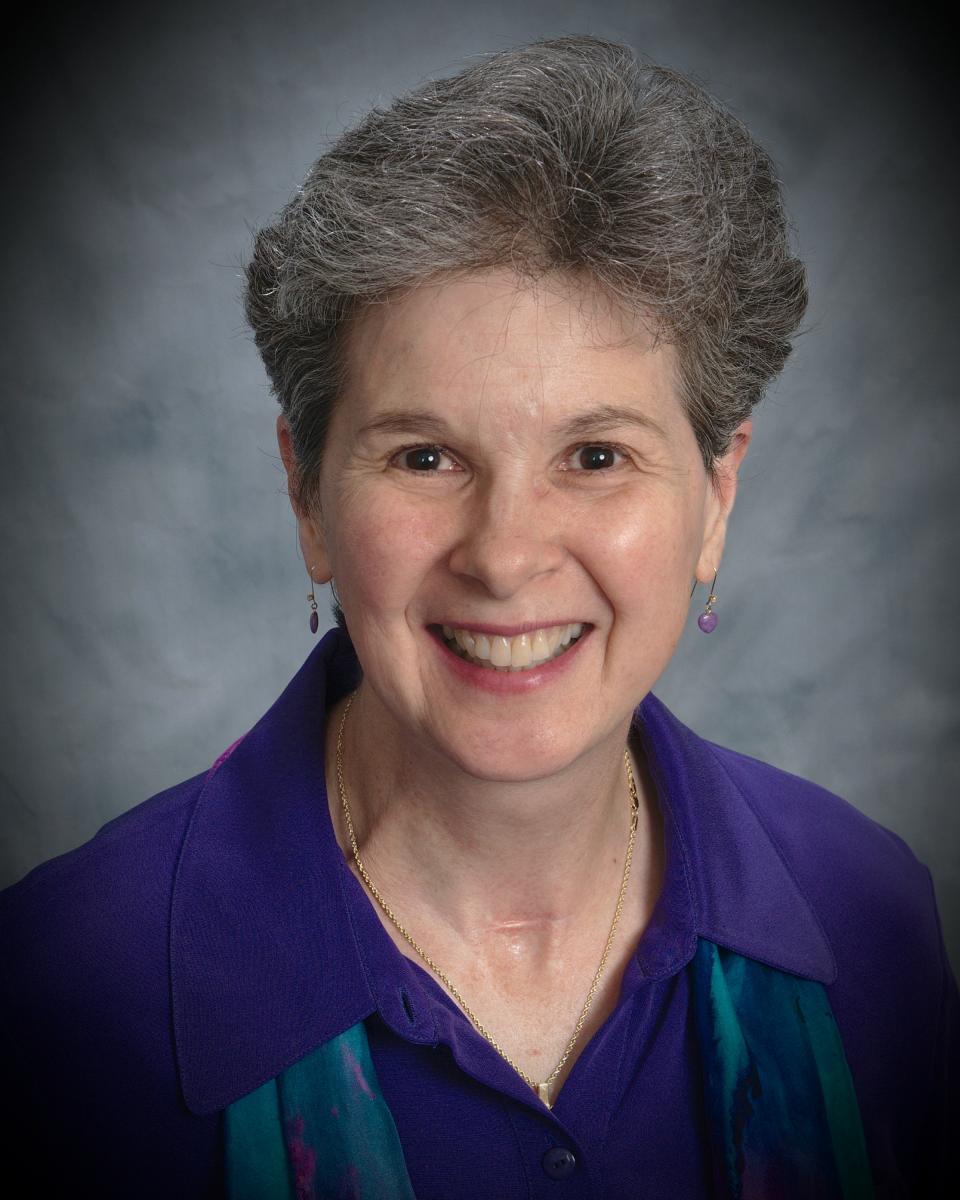 Reverend Mary Elita Masters has been in Unity for over 30 years. Since being ordained in 2002, she has served as the Senior Minister at Unity of Buffalo, New York, a position she calls “a Divine Appointment if there ever was one.”

While in Buffalo, Rev. Mary’s ministry has engaged the Appreciative Inquiry process and completed the Transformation Experience as part of its journey to grow and evolve as a vibrant and thriving ministry. The Transformation Experience was a three-year pilot program from 2009-2012 through Unity Worldwide Ministries that was a whole-ministry transformational initiative designed to create thriving ministries and enlightened leaders.

During Rev. Mary’s time with Unity of Buffalo, our ministry has expanded in even greater ways to be known as a “spiritual and cultural arts center for Western New York”, providing a home for diverse music series, an art gallery, a theatre company, the Buffalo Mindfulness community, hosting the Tibetan Monks on a regular basis, and fulfilling the congregation’s vision for a Unity Peace Park with completion of a gazebo and labyrinth.

Unity of Buffalo is truly a ministry that expands beyond the walls of our building, serving a wide community and partnering with others to make a difference in the community. Rev. Mary serves on the Board of Governors for the Network of Religious Communities in Western New York and served one year as co-president. She has also served on the board for the Mental Health Association of Erie County and actively supports Unity’s involvement with VOICE-Buffalo.

Mary’s passion for the Unity movement has been expressed through her service on the Eastern Region Board and now the Unity Worldwide Ministries Board. Mary served five years on the Eastern Region Board, including four years as the regional president from 2005-09. She has been a member of the Unity Worldwide Ministries Board of Trustees since 2009 and had the honor of serving as Chair of the Board in 2013-14. In that role, she ordained the graduating class of Unity Institute ministers and gave the commencement address at the 2014 Unity Institute Graduation ceremonies. Prior to ordination, Mary was a Licensed Unity Teacher at Unity of Chicago.

Her career prior to ministry was in college athletics, serving as an Assistant Commissioner for the Big Ten Conference (and yes, she still is a big fan of college athletics – go Blue!). She has a master’s degree in managerial communications from Northwestern University and is also a graduate of the University of Michigan.

Rev. Mary feels her life purpose is to always “leave a place better than I found it.” Her core values are: Spiritually-centered, Loving Kindness, Authenticity, Continuous Learning and Growing, and Play (if you can’t have fun doing it, is it worth doing?) She loves getting to know people in her congregation and the people she meets through the many varied experiences that her ministry has gifted her with. Every interaction is an opportunity to discover and appreciate the buried treasure within all of us.

Great new events are on their way. Keep checking here.