JUNE 2021 UPDATE: Unity Eastern Region's NUMBER ONE priority is the safety and health of all. >>> Read Statement

As a greater percentage of our population is being vaccinated and more restrictions are being revised and/or lifted, please be assured that we continue to monitor the situation closely and comply with all guidelines.  OUR NUMBER ONE PRIORITY STILL REMAINS THE SAFETY AND HEALTH OF ALL.

Just as we did in 2020, we continue to offer what services and events we safely can to support our ministers and ministries. This is a widely varying scenario as the Eastern Region is comprised of 13 states and the District of Columbia, all of which have their own guidelines. We are pleased to say that our online offerings this year have been welcomed and well attended.

Taking all of these factors into consideration, we are pleased to offer a virtual online UWM Eastern Region Fall Conference for September 26th – October 1st, 2021. Please join us in affirming our ability to continue to deepen our connections without being physically together. Our intention is to have the Second Virtual and Best Ever Eastern Region Fall Conference be an even more widely attended, connecting, fun learning experience!

At this point, we will need to reevaluate our ability to sponsor any in person events during 2021. We will however, continue to reassess and update you as we receive new data and instructions from health officials.

Back to All Ministries

About Unity Center of Light

The mission of Unity Center of Light is to empower individuals to express their indwelling divine potential. We teach there is a power within each of us far greater than anything that exists outside of us.

We see the Unity Center of Light as a spiritual community that nurtures the growth of all who are seeking to develop the potential of their spirit, mind and body. We see people as “Guiding Lights” who influence the peace, love and harmony of the community, the nation and the world.

There is only One Power and One Presence active in my life and affairs, God, the good, omnipotent.

Milledge Mosby began attending Unity in 1973 at Detroit Unity Temple. He served as a volunteer at that church under Reverend Glenn Mosley and then under Reverend David Williamson. In 1978, the Mosbys moved to Maryland where they attended Unity of Washington, D.C., and soon thereafter, Milledge was asked by Reverend George Stone to work part-time for the church as the Business Manager. Within six months the part-time position became full-time, and was the beginning of a long, transforming career. After Reverend Stone left, Reverend Amalie Frank became the minister. Under Reverend Frank’s tutelage, Milledge began teaching classes in addition to serving as Business Manager. To further prepare him for serving as a spiritual teacher, he began studying at Unity Village in Missouri toward becoming a Licensed Unity Teacher. Milledge was groomed by Reverend Frank to eventually become her assistant minister. He stayed in that position until 1991 when he pioneered the new ministry, Unity Center of Light in Bowie, Maryland, in response to a growing demand for a Unity church in that area.

He completed his studies and was licensed as a Unity Teacher in 1991. He immediately applied for and was accepted into the Ministers’ Field Licensing program, a four-year process toward being ordained by the Association of Unity Churches. He was ordained as a minister in 1997. Milledge has been in Unity for 30 years, serving as an ordained minster for seven of those years. 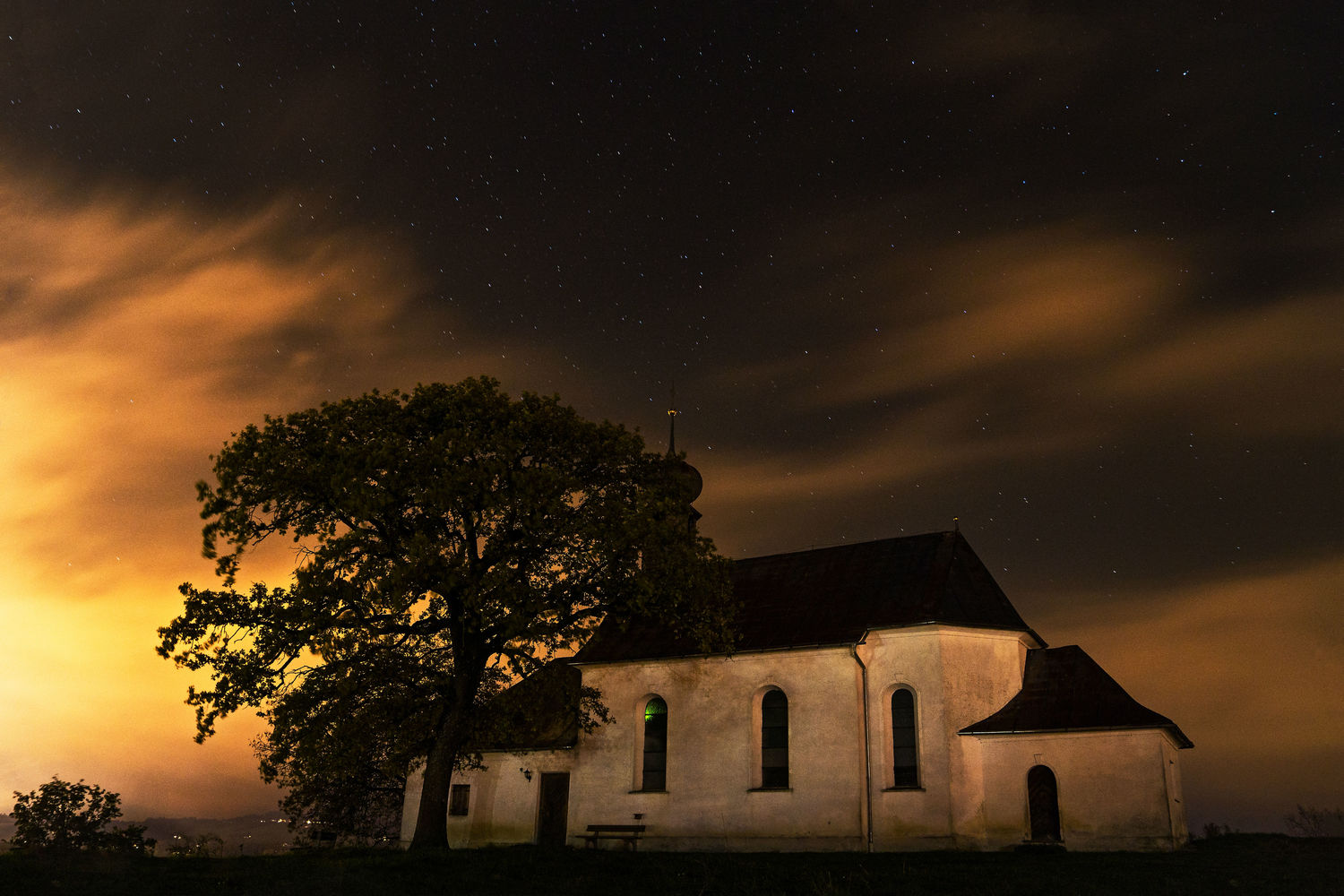 Great new events are on their way. Keep checking here.
VIEW ALL EVENTS